Seismic is the single source for managing, automating and distributing sales content. From day one with Seismic, frontline teams can ramp faster, find content quicker and know where to go when processes feel unclear. It’s a simple enablement software that solves a sales team’s “today” problems while preparing them for the “someday” problems they’ll face as they grow.

Wanting to revitalize account engagement, pipeline management and rep productivity, Seismic needed to improve its data capture practices in order to get trusted and reliable data. By partnering with People.ai, Seismic gained insights into what was working within accounts and what wasn’t, so it could make improvements where needed. In turn, this drove better efficiency for its sales and sales operations teams, resulting in 150,000 additional contacts captured within Salesforce and a 6% higher close rate improvement when using People.ai’s account planning solution. 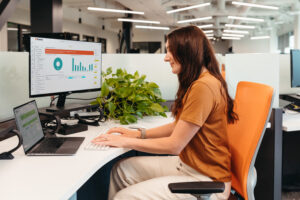 People.ai has been instrumental in helping us identify gaps that need to be filled. For instance, if reps aren’t in a multi-threaded deal with stakeholders, People.ai can flag that, which allows us to take action and have discussions like ‘Who do we need to get multi-threaded with?'

With today’s current economic climate causing uncertainty, Seismic sought to double down on its account planning efforts to nurture and grow its existing customer relationships. This meant increasing rep productivity, ensuring they’re spending time in the right areas and maximizing win rates were imperative for Seismic.

But upon further analyzing their internal processes, the Seismic team discovered the lack of insight into rep activities made these efforts difficult. They wanted to know which accounts were engaged, how efficiently those activities were being tracked and what level of engagement reps gave to clients — all of which their data didn’t provide.

Pipeline management also proved difficult, which Seismic had attempted to mediate in the past, but the solutions chosen often fell short of expectations.

The Domino Effect of Inaccurate Data

Seismic’s sales and sales operations teams had no single source of truth, with its data not accurately reflecting
rep activities due to multiple input sources. This affected coaching opportunities for sales leaders because they had to rely on anecdotal rather than empirical data.

“Coaching is an essential part of improving rep productivity. We wanted our teams to have more discipline and better processes, but without the right data to guide those conversations and show where adjustments need to be made, sales leaders couldn’t effectively do a crucial aspect of their job,” said Carrington.

The lack of data insights often impacted new reps the most, as they couldn’t see what “good” looked like as they got acquainted with Seismic. It also impacted planning for overlay coverage, due to the time account executives, business development representatives and customer success managers spent on deals.

The Road to Better Data Capture with People.ai’s ClosePlan and Data Foundation Solutions

Seismic needed a solution that would improve its data capture and create a single source of truth for its sales and sales operations teams, while also seamlessly integrating within its business intelligence system for reporting and
Salesforce. It turned to People.ai’s ClosePlan and Data Foundation platforms to get the job done.

With ClosePlan, Seismic now could:

Seismic now had a single source of truth within Salesforce that all teams could work from, strengthening its account planning efforts. ClosePlan’s automation helped reps’ productivity because they no longer had to constantly update offline documents. As a result, Seismic’s sales teams saw a 6% improvement in their close rates when they used ClosePlan versus when they didn’t.

“Having a standardized way to do account planning is beneficial not only for reps but also for the people that
need to help them with their account reviews, such as sales engineering and sales leadership,” said Carrington. “People. ai has helped with consistency. The org charts always look the same; the information is always in the same spot; people know how to go in and get it in Salesforce because it’s always live and updated in real-time. This has tremendously improved collaboration between departments.”

Seismic had similar success with People.ai’s Data Foundation solution, gaining the ability to see which activities should
be associated with accounts or opportunities and capture every type of activity in Salesforce, from phone calls to meetings to emails exchanged. Leveraging Data Foundation gave Seismic 98% matching accuracy within the tools reps use so they can easily find the correct information when they need it.

“We constantly try to work on our contacts’ accuracy, ensuring there are no duplicates. The benefit of using People. ai’s Data Foundation is that it helped us understand ‘Are we doing the right things?’ And ‘Are there risks in certain deals?’ People.ai’s Data Foundation has the highest accuracy I’ve seen. As a result, we’ve been able to add 150,000 contacts to our database,” said Carrington.

Where Does Seismic Go From Here?

As Seismic accelerates its account planning, its sales and sales operations teams can now rely on trusted, accurate and automated data to base decisions on, thanks to People.ai.

Seismic’s experience with People.ai hasn’t only resulted in significant success for its organization but also formed a partnership it hopes to continue for a long time.

“We work with external partners to buy tools and software and sometimes it’s hard to know if they’re invested in our success. But People.ai has proven they care about our partnership. They’ve asked how the tool works and if issues are being resolved. That relationship building is important for me in a partnership, and just another way People.ai has shown its value,” said Carrington 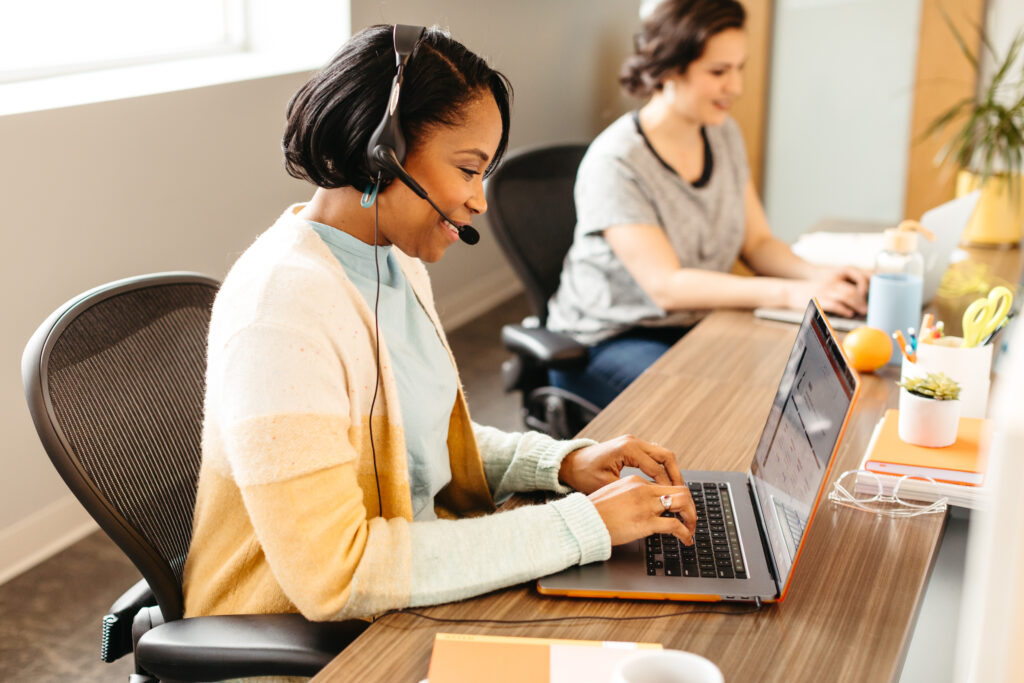